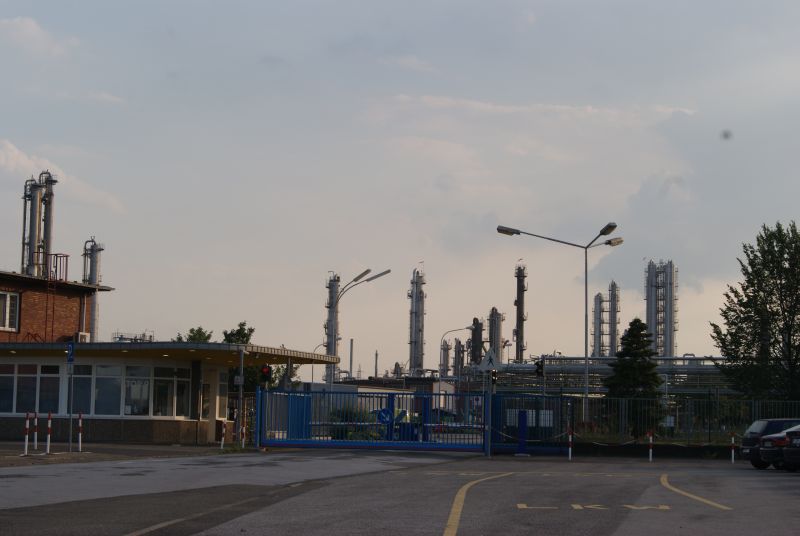 Authorities in Cologne have granted an approval for the controversial toluene diisocyanate (TDI) chemical plant in Dormagen, North Rhine-Westphalia. Environmental groups have criticised the project mainly for its enormous consumption of resources and use of highly dangerous substances such as phosgene. Therefore, the Coalition against Bayer Dangers and the BUND für Umwelt und Naturschutz Deutschland (Friends of the Earth Germany) had put forward detailed objections against the project. TDI is a so-called isocyanate. Bayer is among the largest producers worldwide.

In the notification of permission the authorities have not mentioned many of the points that were raised by the environmental groups. For example, there is no balance of energy and greenhouse gas, since the production of pre-products such as carbon monoxide and chlorine was moved into separate processes. This means that a complete assessment of the environmental impact of TDI production is impossible.

In addition, the groups' demand for a concrete wall around all parts of the construction that carry phosgene will not be fulfilled. Instead, there are plans for an enclosure made of metal sheets.

There are also plans to install phosgene detectors all around the plant. In addition, a shelter room with warning signs will have to be built at a close by train station. The Coalition against Bayer Dangers has repeatedly criticised the fact that the plant is only 300 metres away from the station, while the German Kommission für Anlagensicherheit (Commission for Plant Safety) recommends a security distance of 1,500 metres for phosgene. Phosgene was originally developed by Bayer as a poisonous gas in World War I and is one of the most dangerous substances produced in industrial plants.

Philipp Mimkes from the Coalition against Bayer Dangers said: “We are still opposed to the approval of a plant whose construction will lead to decades of producing extremely dangerous substances. It is not stated anywhere in the application documents what impact the spillage of a large amount of phosgene would have, even though there will be 60 tonnes of the former chemical weapon in the plant at any given moment. It is true that due to decade-long criticism from environmental organisations, new isocyanate plants can only be built with enclosures. However, building a shelter on public ground means externalising measures for plant safety at the expense of the public." (translation: S. Laimer)