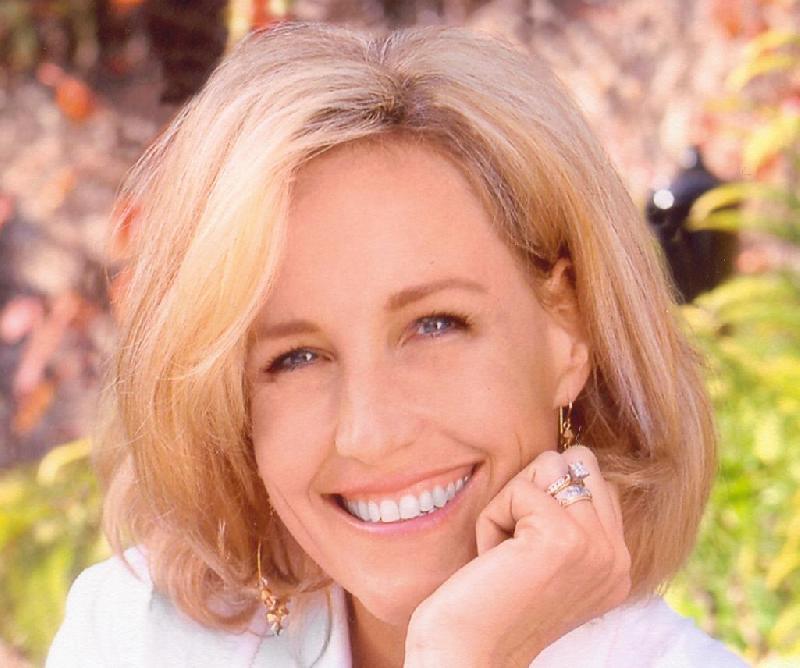 April 29: US Victims to Speak at BAYER Shareholder Meeting in Germany

Essure is a non-surgical transcervical sterilization procedure using coils placed into a woman’s fallopian tubes. Almost 7,000 women have reported serious problems, including chronic pain, bleeding, cramping, numbness and extreme fatigue, causing some to require hysterectomies. Brockovich is calling for Essure to be taken off of the market by its producer BAYER, and is seeking a complete investigation into injury claims.

Advocates Michelle Garcia of Miami, Florida and Angela Lynch of Marysville, California will be flying to Germany and will speak up at the BAYER Annual Stockholders´ Meeting in Cologne on April 29. They are supported by the Coalition Against Bayer Dangers, a German based organization with a 35 year history of challenging BAYER.

On the occasion of the upcoming meeting the Coalition interviewed Erin:

Question: What are the main problems associated with the birth control procedure Essure?
Erin Brockovich: The main problems range from pregnancy and most commonly movement of the coils and perforation of organs. Once this happens removal requires very invasive major surgery.

How did you get involved in this campaign?
I got involved through the women who reached out to me. I hope and ask that these stories are heard and that we look at this product and the large, negative impact it is having on women’s health.

Have there been independent studies on Essure safety without any ties to the manufacturer?
There have been studies that we don’t feel are efficient or factual for that matter. The Essure Facebook Administrators have many contrary studies that could be shared.

How do you comment the results of the Essure survey that the FDA undertook?
I don’t think the FDA Essure survey was broad enough nor did it reach all those harmed. It was insufficient.

Two members of the campaign will attend the BAYER shareholder meeting in Cologne/Germany. What is your message to the BAYER board and the shareholders?
My message to the BAYER board and shareholders is LISTEN to these women’s stories and take a look at your product because you can learn what went right and what went WRONG from these women. There is an opportunity here for a corporation to do the right thing and earn the trust of the public.