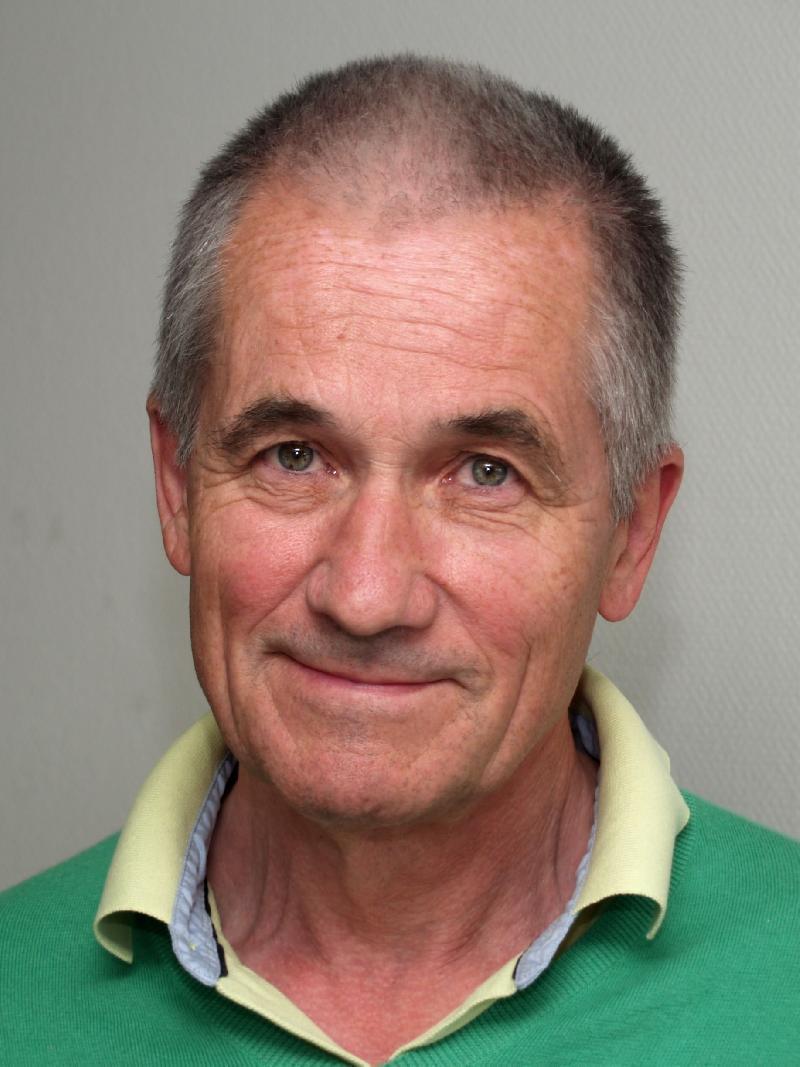 Professor Gøtzsche, our association has been monitoring BAYER for more than 30 years. How important is the German drug industry on the European level, for example in regard to lobbying?
All big drug companies are heavily lobbying our politicians, also in the EU.

From Heroin to Baycol, BAYER has been responsible for many pharma scandals. What is your experience with this corporation?
Like the other big drug companies, Bayer has engaged in organised crime, which includes bribing doctors and committing fraud by overcharging Medicaid. During Word War II, Bayer experimented on concentration camp prisoners. A letter from that time shows that the death camp Auschwitz sold 150 female prisoners to Bayer for 170 Marks a head. Bayer wrote back to the commandant and explained: “Experiments have been completed. All the persons died. We shall soon be getting in touch with you concerning another consignment.” Some of the experiments carried out on concentration camp prisoners by German drug companies consisted of injecting typhus intravenously and then using various medicines to see if they worked.

Why are you comparing the pharma industry with “organized crime”?
Because I found out that the business model of the ten biggest drug companies involves organised crime.

In the 1980s BAYER products infected thousands of haemophiliacs with HIV and hepatitis. Internal documents reveal that the management knew the risks and continued to sell contaminated preparations - even when it had already introduced a safer, heat-treated version. Is this also an example of a criminal business?
Bayer is not alone here. Contaminated blood products were sold by many companies.

BAYER spends about 10 billion Euros on advertising and distribution per year. These expenses include free hospital samples, training for physicians, expenditures for sales reps, donations to medical associations. However, the company refuses to breakdown these figures. Should the pharma business be obliged to publish their marketing expenses in detail?
Of course they should! But we should put a ban on drug marketing, just as we have done for tobacco marketing, because drug marketing is similarly harmful as tobacco marketing.

How are companies able to push unnecessary and even dangerous drugs on the market?
Cheating with drug trials and concealing the harms of drugs is very common. And industry money is everywhere. The drug industry tries to buy everyone with an influence in healthcare and has succeeded with bribing virtually every type of person, even ministers of health. Marketing of drugs is particularly harmful, as the lies are often so blatant that the companies claim the exact opposite of the truth for their products.

Is there an estimation of how many people are dying from drug side effects?
Studies from around the world are pretty consistent. For the US alone, it is estimated that around 200,000 people die every year because of the drugs they take. In half of those cases, the drugs are taken according to doctors’ instructions. The other half die because of errors – too much of a drug, or the doctor is unaware of dangerous interactions with other drugs.
But we can´t really blame the doctors only. Any drug comes with 20 or more precautions and contraindications. It´s absolutely impossible to be aware of them all.

In your opinion, what percentage of the pharmaceuticals on the market is useful?
We could get rid of 95% of our drug expenditure quite easily and yet have a healthier population.
If we always used the cheapest drug that has the same effect as the expensive ones, we could get rid of vastly more than half of our drug expenditure. And very often it would be better not to prescribe a drug, because all medicines have harms, and together, they carry a terrible death toll. For example, painkillers (arthritis drugs) are used far too much. And we should use a tiny fraction of the psychiatric drugs we use today, as they are generally harmful when given for longer than a few weeks.

Contraceptive pills such as Yaz or Yasmin are associated with an embolism risk that is at least twice as high as that of older products. Why have these pills not been banned yet – even though BAYER has paid almost two billion dollars in compensation?
When one of my Danish colleagues published convincing data on two occasions showing that the newer contraception pills, including Yaz or Yasmin, result in more blood clots than older pills, he was fiercely attacked by colleagues on Bayer payroll, and studies that didn’t show the newer pills were dangerous were also financed by Bayer.

BAYER belongs to the market leaders in OTC medication and nutritional supplements. What are the main problems in this area?
Much of it doesn’t work apart from emptying the buyers’ pockets.

How do you judge the constant efforts to establish Aspirin as a daily prevention of heart diseases or certain cancers – even for the healthy population?
That seems fair enough to me. We all want to live longer but the other side of the coin is that very few will benefit from prophylaxis whereas many will be harmed. It is therefore not always a good idea to treat the many to benefit a few. This is one of the biggest problems in modern healthcare – the overtreatment of the healthy – and it is also one of the most lucrative sources of income for the drug industry.

In 2008, BAYER and the university hospital of Cologne entered into a close cooperation. We have been trying to get a copy of this agreement, but both parties denied this. Do you agree that these secret cooperations will lead to medical research that is solely profit-driven?
I am very much against such collaborative agreements because history has shown that what almost always happens is that the companies run away with both the profits and the credit for these “cooperations”, and the taxpayers are left to pay the bill via reimbursements of far too expensive drugs.
Furthermore, is it acceptable to enter such agreements with an industry whose actions are often criminal and kill so many of our patients for profit? I don’t think so. We should do clinical research completely independently of the industry, not in collaboration with it. And there cannot be such a thing as a secret agreement in healthcare; you should challenge the university hospital of Cologne in court or complain to an Ombudsman or your politicians.

Publicly sponsored drug trials have different outcomes compared with corporately funded studies. Why is that?
It´s not healthy that a company that stands to make billions of Euros, dollars or pounds from a drug by interpreting everything in a positive light is usually the only partner that has ever seen the raw data.
We have a system where the pharmaceutical companies are their own judges. That is very strange. We don´t accept this in other areas of life. If I go to court and tell the judge “here is all the evidence, I have produced everything myself“, that would be ridiculous.
But such is the system we have accepted. The industry does its own drug trials. It often manipulates them to a terrible degree. So, we know we cannot trust what the drug industry publishes in our most prestigious journals. We have known that for a very long time.

You maintain that the whole system is full of conflicts of interest – including doctors being paid by drug companies or a revolving door between drug companies and authorities. How could this situation be changed?
There is industry money everywhere. I suggest that marketing of drugs should be made illegal. If you have good drugs, you can be sure doctors will use them. Marketing is not needed for using good drugs.
With a ban on marketing, there would be no more drug reps corrupting doctors. Medical journal editors would not be so afraid of publishing articles that are not in the drug industry´s interest. By passing this reform, we could release the medical journals from the tight grip of Big Pharma.

Do you have other demands towards the regulation of the drug industry?
The drug industry doesn´t share the raw data from its trials. We should demand public testing of pharmaceuticals. The industry could pay for the trials but should have nothing to do with drug testing. Doctors should not be paid by industry.
Unfortunately, many doctors are willing to add their names to articles produced by drug companies, although they are being denied access to the data they and their patients have produced and without which the articles cannot be written. This is corruption of academic integrity and betrayal of the trust patients have in the research enterprise. Doctors and patient organisations simply need to say no to money from such a corrupt industry.

You say in your book that “Healthcare is so corrupt that those who expose drug companies’ criminal acts become pariahs.” Have you experienced any setbacks since publishing the book?
No, quite the contrary. People have praised the book. I don't hear from the drug industry directly, of course, but I have seen blunt lies about the book being propagated by drug industry associations and their paid allies among doctors. (Questions: Philipp Mimkes)

Professor Peter Christian Gøtzsche, Director of The Nordic Cochrane Centre, is a specialist in internal medicine. He worked with clinical trials and regulatory affairs in the drug industry 1975-1983, and at hospitals in Copenhagen 1984-95. He cofounded The Cochrane Collaboration in 1993. He became professor of Clinical Research Design and Analysis in 2010 at the University of Copenhagen.